Regrettably the 2022 regular season has been canceled.

Little League® is an international pastime that has been a fabric of societies throughout the world for 75 years. Since its founding in 1939 by Carl Stotz, Little League has instilled leadership, character, courage and loyalty in all that participate, including the nearly 1.5 million adult volunteers. Little League can be found in more than 80 countries worldwide with more than 2.4 million children participating each year. Little League has celebrated many milestones due to the dedication of its players, parents and volunteers. Below are just a few examples …

Little League® Baseball and Softball is the first organized youth sports program in the world, and was founded in 1939 by Carl E. Stotz, a resident of Williamsport, Pennsylvania. During the spring of 1939, a total of 30 players formed three teams, and Mr. Stotz along with a collection of volunteers from his neighborhood, embarked on the first season of Little League Baseball®. Today, millions of children — ages 4 to 16 — on six continents and scores of countries can attest that baseball, softball and Little League are synonymous. 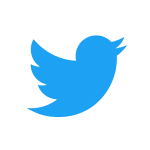 Stay up-to-date on recent news and team scores throughout the season.

Looking For a New Bat this year?

Stop by Dick's Sporting Goods if your looking for a new bat this year? They have an indoor cage where you can test bats before you buy.

Held every four years, the Little League International Congress is the largest gathering of Little League volunteers, where delegates chart the course for the future of the organization. 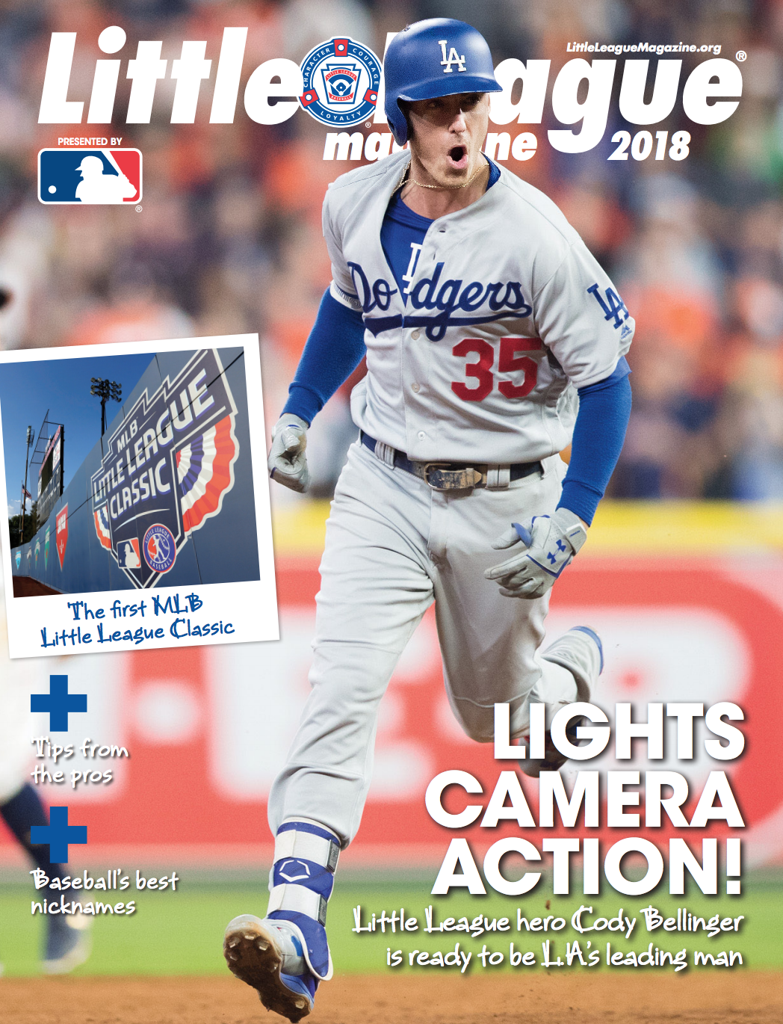 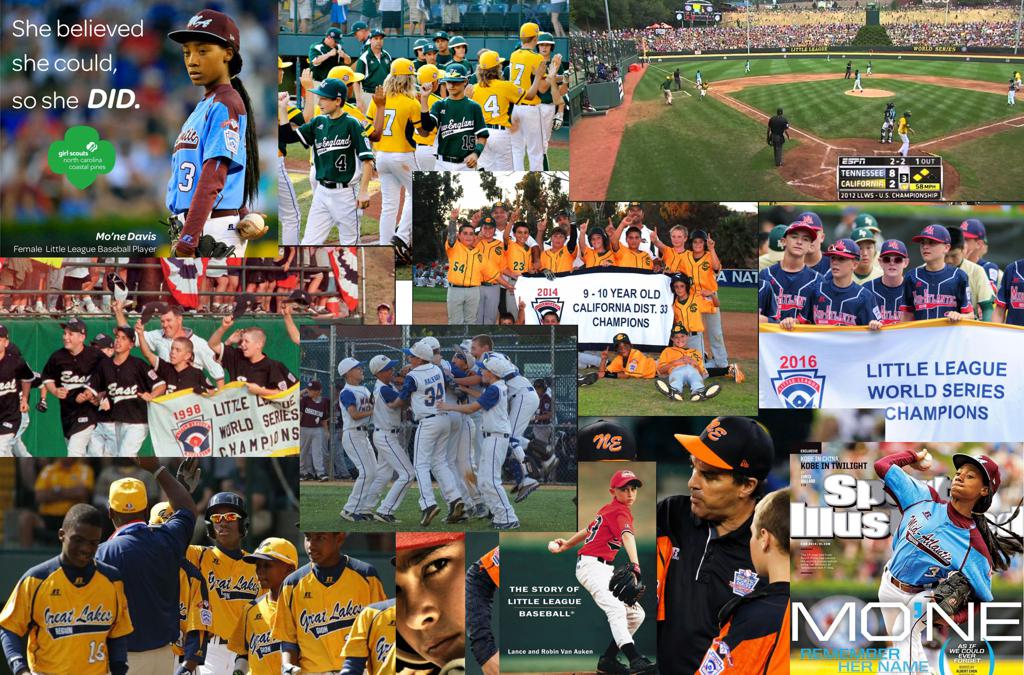